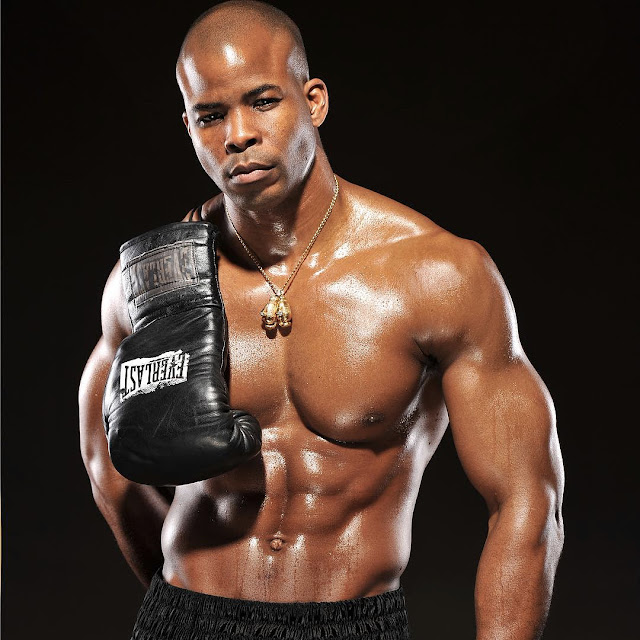 “For me, it was a childhood dream to be good at any sport. So when I found out that I had a gift in boxing, I didn’t care about my face”
Ngoli Onyeka Okafor was born December 30,1974 in the United States. Nigerian actor, retired boxer and model who is arguably the internet’s most downloaded black male model.  Ngo was raised in Nigeria by his Igbo parents, before he returned to America to seek his fortune and found great success in front of the camera. He had his primary education at the University Primary School, Enugu and later went to Federal Government College, Enugu, where he had his secondary education. 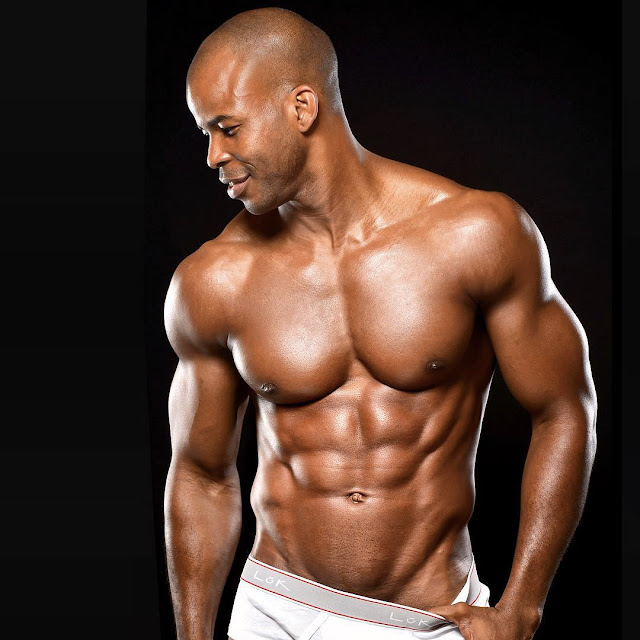 From modelling to acting and Boxing, the Umuoji, Anambra State-native has made his mark on the international landscape. As an actor, he has worked on soap operas, TV shows and films including The Rebound with Catherine Zeta-jones. Jeremy Fink and The meaning of Life.
On how he developed interest in his different career,Ngo has always wanted to be a sportsman against his parent’s wish of having a career son; they wanted him to go to school, study and get a good job. He started working out while in Enugu, at the Sports Council. His elder brother, Chudi and himself would walk from their home to the Sports Council; about 45 minutes walk everyday. They would lift weight because they had nothing to do, sometimes play basketball. He started lifting weight at age 14.
After his secondary education, Ngo headed for the University of Connecticut where he studied Computer Science. He later secured a job with the Department of Transportations, before moving to a computer company in New York. Shortly after moving to New York, Ngo and some staffs of the company were laid off. He was looking for something to do and that was how he started thinking of getting into the entertainment industry through modelling. He got a photographer to take some pictures of him while working out in the gym which he later took to some agencies but they rejected him. And their reason was based on the fact that he was too muscular, after his second photo shoot they rejected him again. But then, there was a small agency that took him and started sending me out on auditions. From there he started getting jobs.
Ngo’s first major job as a model was for MAC Cosmetics, with Lil Kim and Mary J Blige, which was shot by David Lachapelle, a notable fashion photographer in the United States. But his biggest job was for Under Armour, a sports apparel company. He was featured in Vogue,W, Vibe, Men’s Health and The Wall Street Journal magazine. 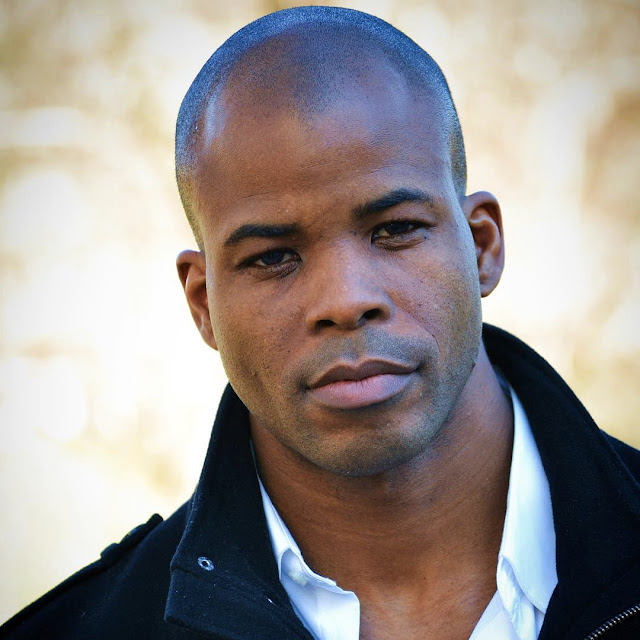 Along the line of gracing international magazine, strutting runaway and starting in movies, Ngo came up with the weird decision of becoming a boxer. Which he started at age 31. His modelling agency were not in support of him delving into boxing, they discouraged him. At the end of the day, he did what makes him happy. It wasn’t all rosy but once he started winning, everybody jumped on the bandwagon; they were all happy for him. Determination and hard work saw him through and he won two heavyweights Golden Gloves.
Being a Nigerian for Ngo has given him the strength and fortitude to keep pushing forward and doing things his own way.
On his return to Nigeria in 2011 after 18 years he started a foundation called Champion Spirit Foundation because of what boxing has given him. Boxing helped change his life, taught him discipline and focus. Through boxing he was able to live his childhood dream of playing sports. So he feels if he gives the opportunity to kids, it would help change their lives too. He also believes that providing a place where kids can come and do boxing training will take their mind off crime.
Ngo is a proud Nigerian and he wants the world to know that there are successful Nigerians all over the world doing great things. He worked on Triumph of the Will, a feature-length documentary, which chronicles his journey from Nigeria to the top of the boxing world. In 2015, he starred in Oxfords Gardens a boxing themed  movie produced by Obi Emenlonye. It won several awards and  continued its winning streak at the 2016 Nollywood African Film Critics’ Awards.

I STAND WITH EVERY WOMAN