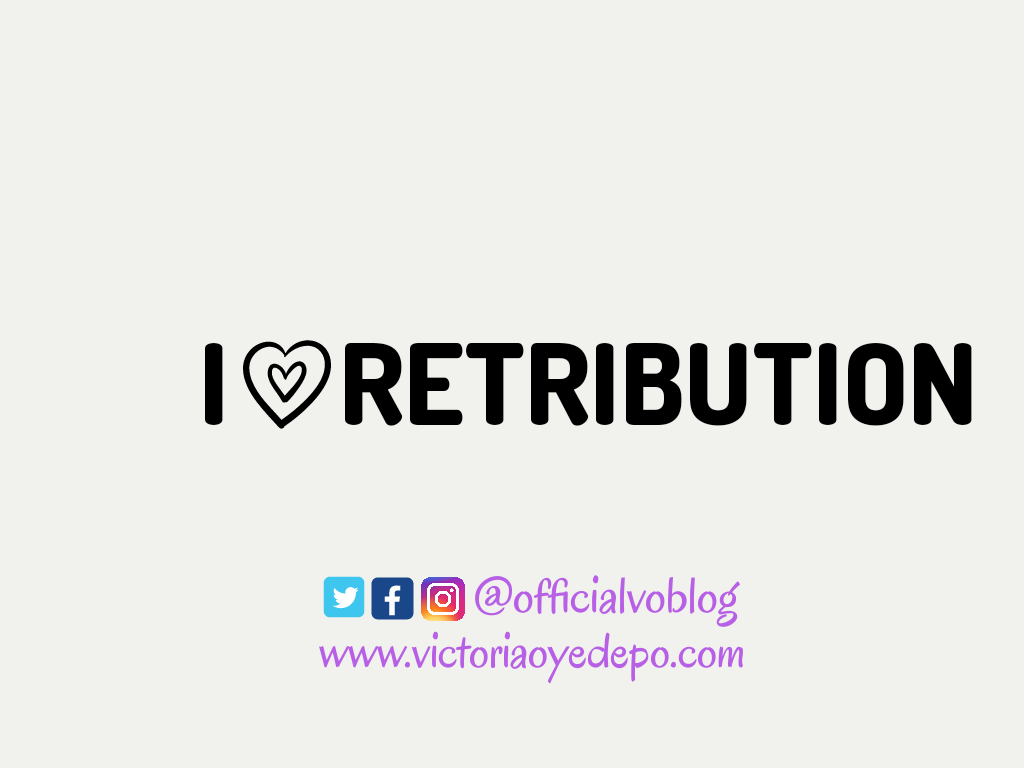 No story has so propelled me in these previous weeks like the wonderful rebound story of Tiger Woods. ❤️
It is an aggregation of a vox pop where individuals, possibly his previous fans, his previous recipients, his previous companions, gave their decision dependent on the facts accessible right then and there.
Much to their dismay that for a few, the fact does not characterize them. As they actualized their decision, the Tiger went too far of realities to the truth. For while they sat and broke down and kept running down and discounted, their protest of mocking was working out of the opening. He was caught up with working, they were occupied with running him down. Work for the most part is incognito. The outcome is plain. Everyone celebrates when an infant is conceived and the group is generally mammoth. In any case, before that festival, just a single individual perspired blood and toiled away from plain view. Work isn’t an ensemble. The outcome is.
They consistently concurred that it was all over for Tiger Woods.
After his rebound and triumph, he (can now) sit and watch them.
I took a look through at his face; EPIC. That is the look of a victor. No words; he has no good reason to demonstrate once more. His outcome has absolved him.
No battle; they are the ones who will start to battle to be in his great books once more.
This story makes me want to shout in sheer fervor.
Dear readers, continue working in the background. Try not to contend with your fakers. Try not to exchange words with them. Try not to answer them and their jeer. Your triumph and your outcome will silence them until the end of time furthermore when you do return (you will without a doubt return) you won’t even now say a word. You will watch them and simply grin. You will overlay your arms around yourself, squint your eyes a bit, take a gander at them and simply grin from one ear to ear. That way, you have made your point and dropped the mic.
Continue working behind the scene. You are nearly there… ❤❤❤ 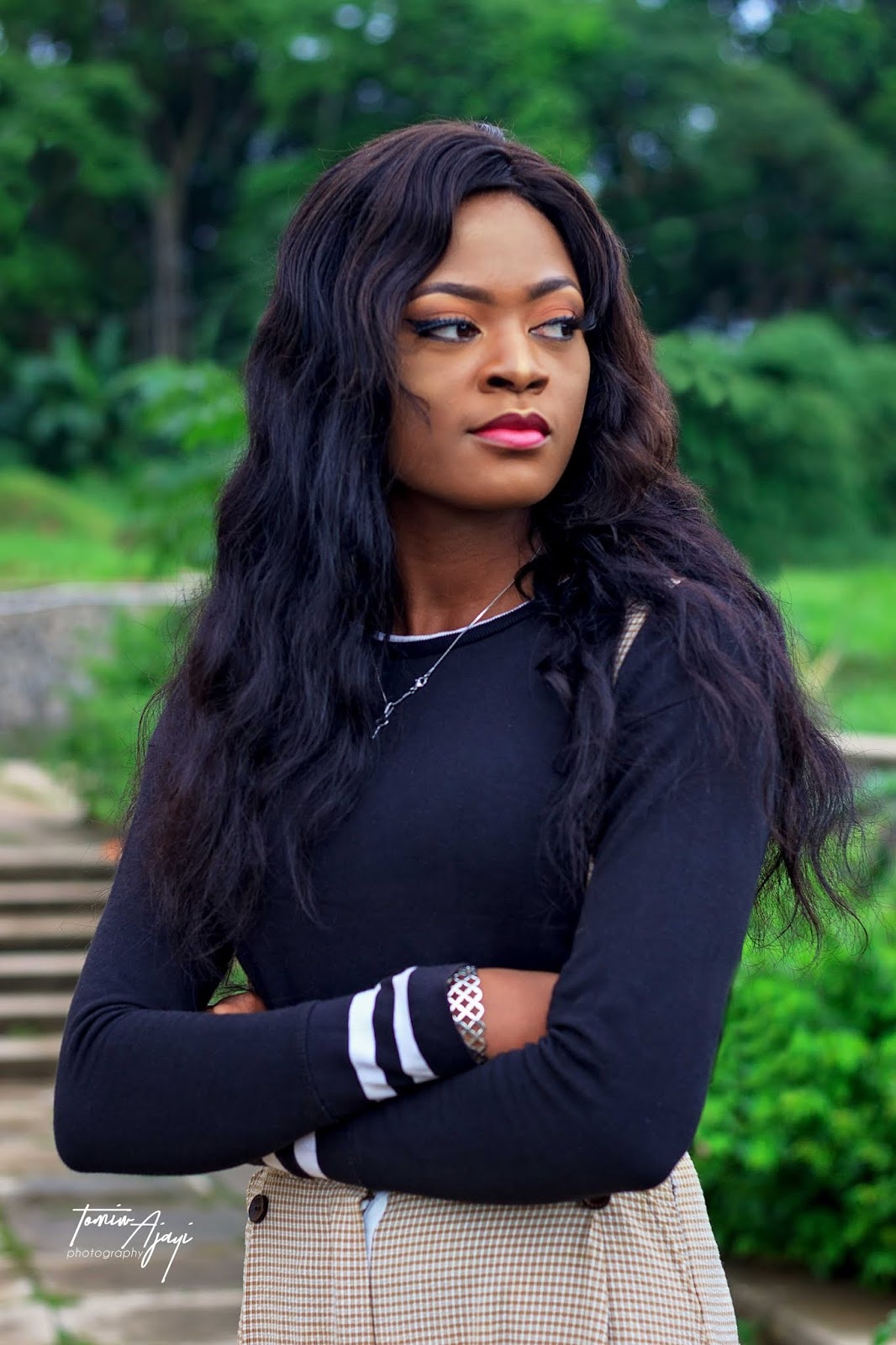 Have a ‘retributive’ week Y’all!!!

FOCUS ON THOSE WHO APPRECIATE YOU

INTERNATIONAL DAY OF THE GIRL CHILD